Winklaar, 7th place at the 2015 Olympia, has made remarkable improvements this year which features a 2nd place finish – behind Dexter Jackson – at the New York Pro; a show many thought Winklaar had won. Ashkanani has had a dream year, earning his pro card at the Arnold Amateur (Australia) and his first pro win – at the Tampa Pro – to clinch qualification to the Olympia.

We also hear from Ahmad Askar of Oxygen Gym, one of the fast rising prep coaches and trainers in the Middle East. Both Winklaar and Ashkanani are long-time members of the – now – “Middle East Mecca. 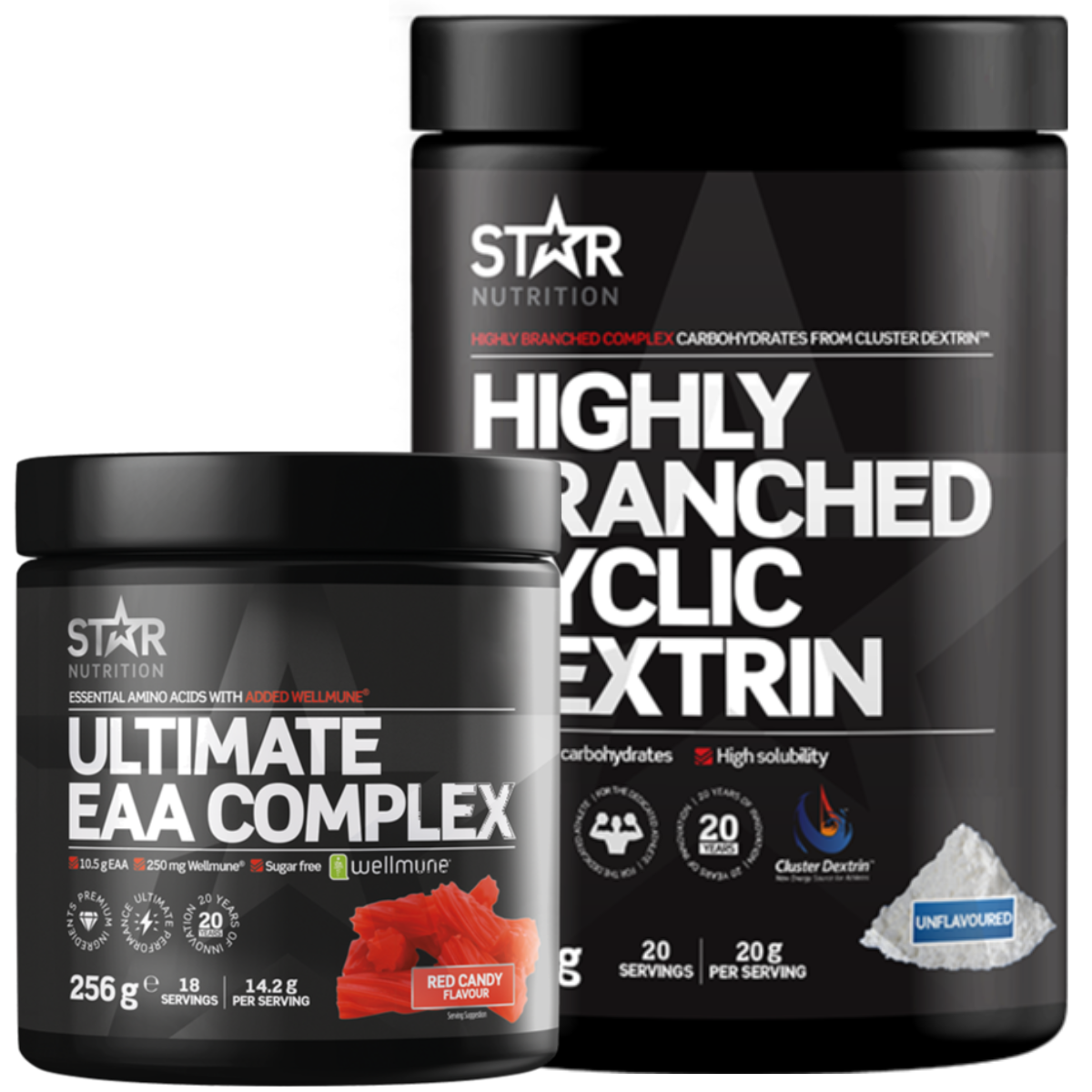 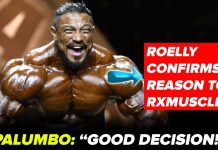